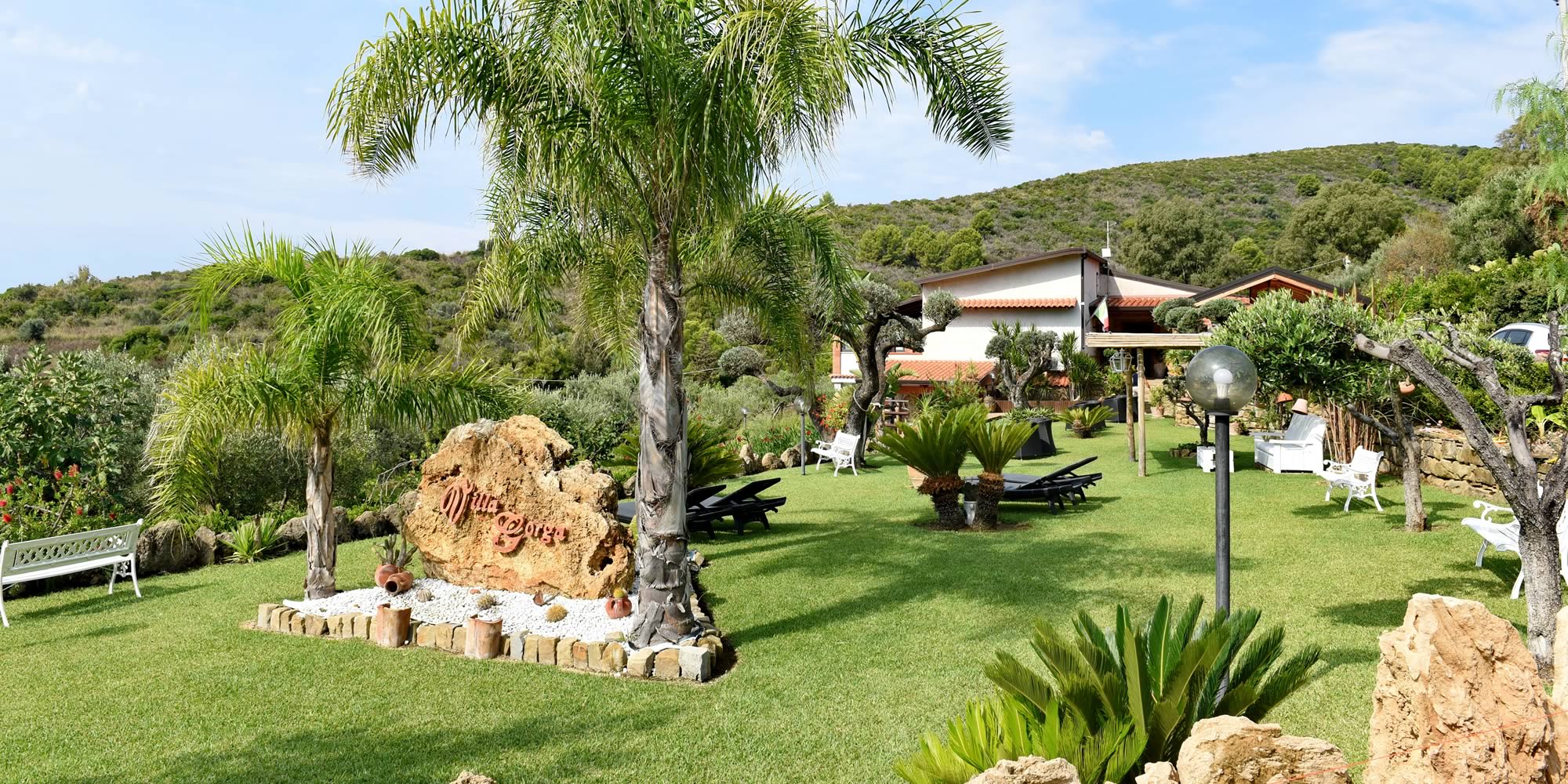 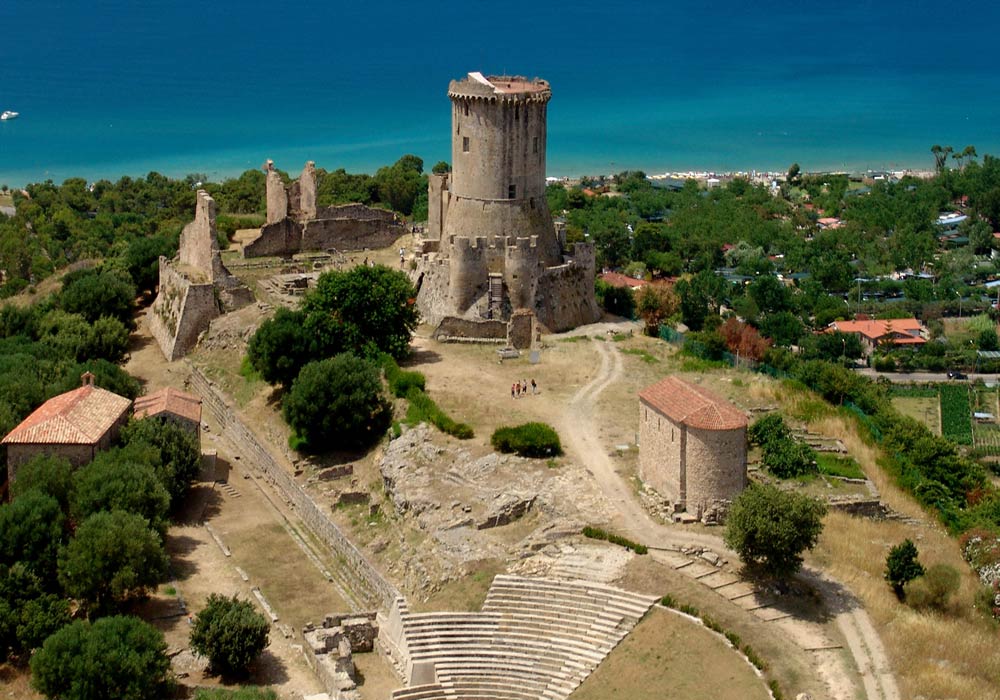 The excavation of Velia and Ascea Marina are situated between Agropoli and Palinuro. The ancient town of Elea has been founded around 540 b.C. from a group of Greeks. The archeological tour starts at the lower town (città bassa), where most of the buildings are dated to the Roman Hellenistic age. You can visit the ‘Adrian’s Spa (Terme Adriane) of the II century a. C.. There you can see various environments decorated by beautiful mosaics and a theatre which has been built in Roman age

On the remains of an ancient greek temple. There are also some damaged buildings from the Middle Ages like the Torre Angioina, The Palatina chapel and the church dedicated to Santa Maria.

Velia has been declared World Heritage site in 1996.