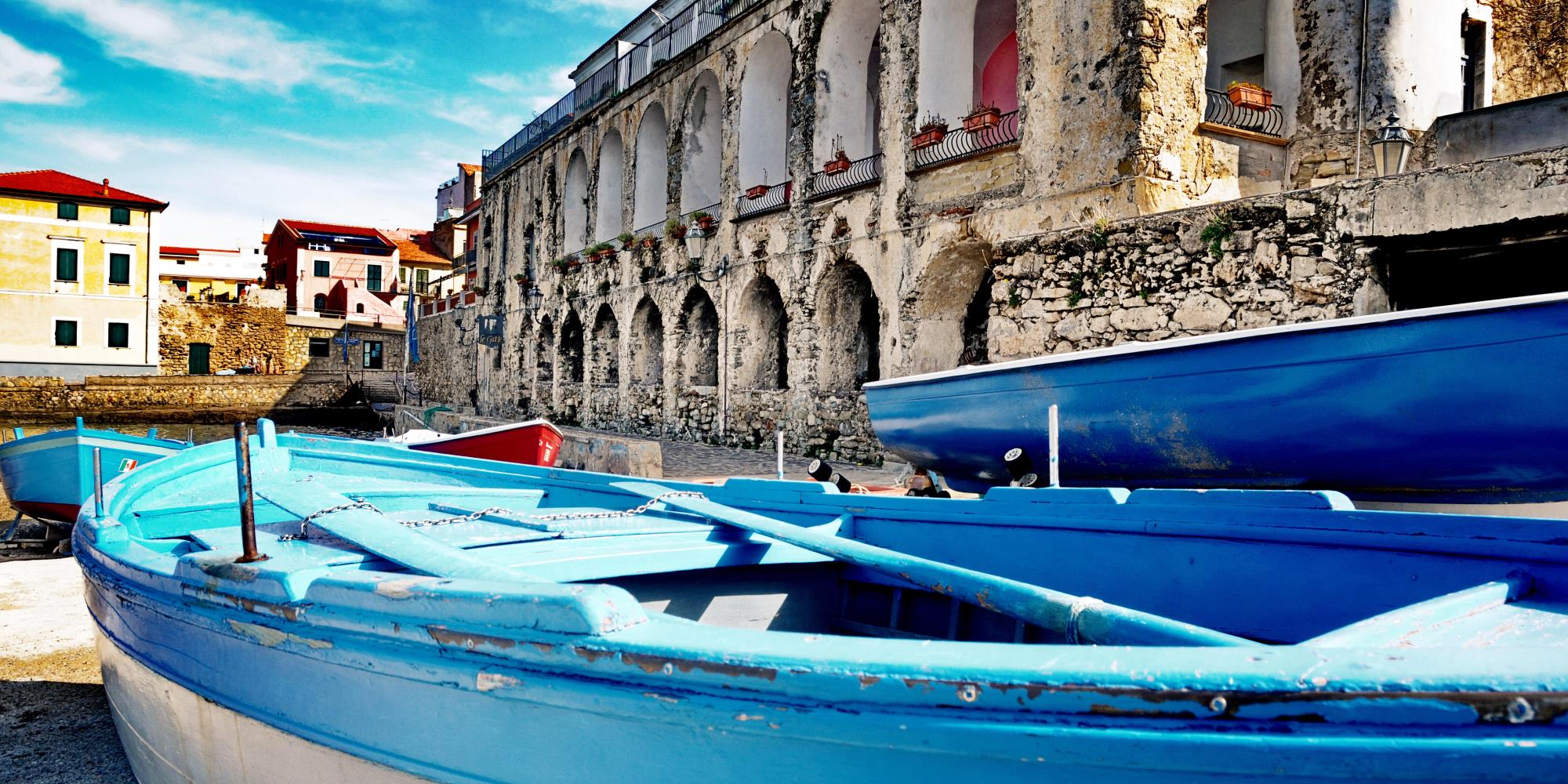 What to visit in Castellabate

If we’d resume in a few words, it would be enough to say the wonderful sea, sandy beaches, beautiful creeks, small ancient streets and villages rich in art and culture, UNESCO World Heritage, natural footpaths, breathtaking panorama and good food. Castellabate is one of the most characteristic medieval village which rises around the “Castello dell’Angelo”. It’s the Abbot castle of S. Costabile Gentilcore. He built it on the promontory at 280 mt above the sea level to defend the village against the continous attacks of Saracen pirates.   The castle has 4 towers, inside there were homes, deposits, tanks and ovens. It is very easy to access and visit the castle. The visit includes the internal rooms and the underground area. It is a real emotion to visit the ancient village of Castellabate, each corner sight up alleys, where houses are built close each to other, stairs and small squares, from where you have breathtaking views.

Who visits Castellabate can not escape the photo in the nearby Piazza Perrotti where you can find the famous written from Gioacchino Murat “Qui non si muore” – “here we do not die “. Nearby Piazza Perrotti you can visit the Basilica ‘Santa Maria de Gulia’, which has been built in the XII century. It has a suggestive bell tower and inside you can admire majolica of the XV century, e. g. ‘Madonna with the child’ from Pavanino from Palermo and some art of extreme importance.

Walking down towards the sea is S. Maria di Castellabate with its blue sea and wide beaches. To visit: il porto delle Gatte (small ancient harbour), Torre Perrotti, the beautiful sanctuary of S. Maria a Mare, Villa Matarazzo with ist rose garden and Palazzo Belmonte.Another fraction of Castellabate is San Marco di Castellabate. To visit there the necropolis, the ancient chappel of S. Marco, ‘Torretta and Palazzo De Angelis.

Punta Licosa, situated between Ogliastro and S. Marco is worth a visit. One of the most suggestive places to visit is Ogliastro Marina. Further the deep blue sea and the sandy beach Ogliastro offers walks in a surreal landscape. The landscape is  characterized by rocks of different stratifications ‘Flysch del Cilento’. The pine forest with its benches and outdoor games for children is very beautiful. In Ogliastro you can also visit the Tower of Ogliastro, the wonderful church of ‘S. Maria delle Grazie’ and the bright cross in piazza Giovanni Paolo I. It’s possible to walk along the ‘Sentiero Antica Oliarola’, an ancient pathway which coast the sea.